Share a memory
Obituary & Services
Tribute Wall
Read more about the life story of Tassos and share your memory.

Of Natick passed away on December 25, 2020 at the age of 91. He is survived by his beloved wife of 68 years Florence (Parker). He is the loving father of Chris Moretti and her husband Tom of Plymouth, Bonnie Landry and her late husband Mark of Hopkinton, his Son Peter Filledes of San Diego and daughter-in-law Carol Filledes also of San Diego. He also leaves his grandchildren, Derek Moretti, Jill O’Connell, Matthew Moretti, Brian and Keith Landry, and a great-granddaughter Anna Moretti.  Brother of Ercie Berwick of IL.  Also survived by many nieces, nephews and life-long friends.

Tass was born and raised in Natick in 1929 to his late parents Peter and Efthelia Filledes. He attended the Natick schools and graduated from Northeastern University, and received his Master’s Degree from Framingham State College.  Tass began his teaching in the towns of North Brookfield, Stoughton and in Natick where he not only did he teach Anatomy & Physiology but was the JV Basketball coach of Natick High School. His teaching career culminated in him becoming the Principal of Medfield High School for 17 years, retired from education in 1991. He then went on to become an Assistant Director of the MIAA from which he retired in 2004.

Tass served with the MA Army National Guard for 27 years where he retired with the rank of Major. He was the armor officer and the executive officer of the 1/110th Armor Battalion. He was also the member of Natick School Committee, Natick Town Meeting Member, member of Keefe Tech School Committee. In 2000, Tass was honored by being placed on the Natick High School Wall of Achievement. 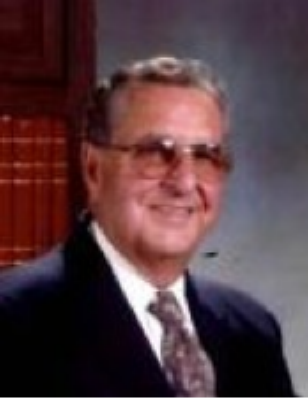